During his university education at the Carl Maria von Weber Music College in Dresden he began to accompany silent films. Since then he has played regulary in the museum cinema of the Museum for Technology and Industry in Dresden and at many other events and locations, international among others by the Festival de Cine Alemán in Madrid.

2016 saw the first Dresden Silent Film Festival [Dresdner Stummfilmtage], developed in partnership with the Museum for Technology and Industry, and led by Matthias Hirth as the artistic director.

The focus of the festival is on a selection of national and international masterpieces of silent film alongside first-class versatile musical accompaniments: At the opening evening, a musical premiere from Matthias Hirth is always presented with various musicians. Audiences are able to experience musical accompaniment that ranges in style from classical to contemporary, and offers a mixture of solo performances, as well as duets and trios.

In addition to his work for silent films Matthias Hirth is active as a music teacher and is a versatile musician – working as a pianist/keyboarder, composer/arranger and music producer. His spectrum ranges from Jazz to electronic music, and Neoclassical to Salsa and Latin.

One of the great attractions of electronic scoring is that it offers the opportunity to give the masterpieces of the silent film era a new, contemporary sound, bringing the medium of silent film closer to a younger audience, as well as offering a whole new sonic experience for those used to traditional accompaniment.

There will often be up to a hundred years between the production of the film and the new scoring. The use of contemporary electronic music encourages the audience to consider the ways in which film and music can function symbiotically.

A key musical and dramaturgical tool for this approach to silent film composition is the almost infinite number of parameters by which sound can be electronically manipulated. Each performance uses pre-produced electronic musical elements that are adapted and edited live, along with additional sections of improvisation with instruments.

landing on the moon

fighting about the spaceship

no way back the earth disappears

Who has to stay on the moon?

sad lovescene on the moon

the mysterious Mr. Haghi and his plan

Himmelsskibet | A Trip to Mars 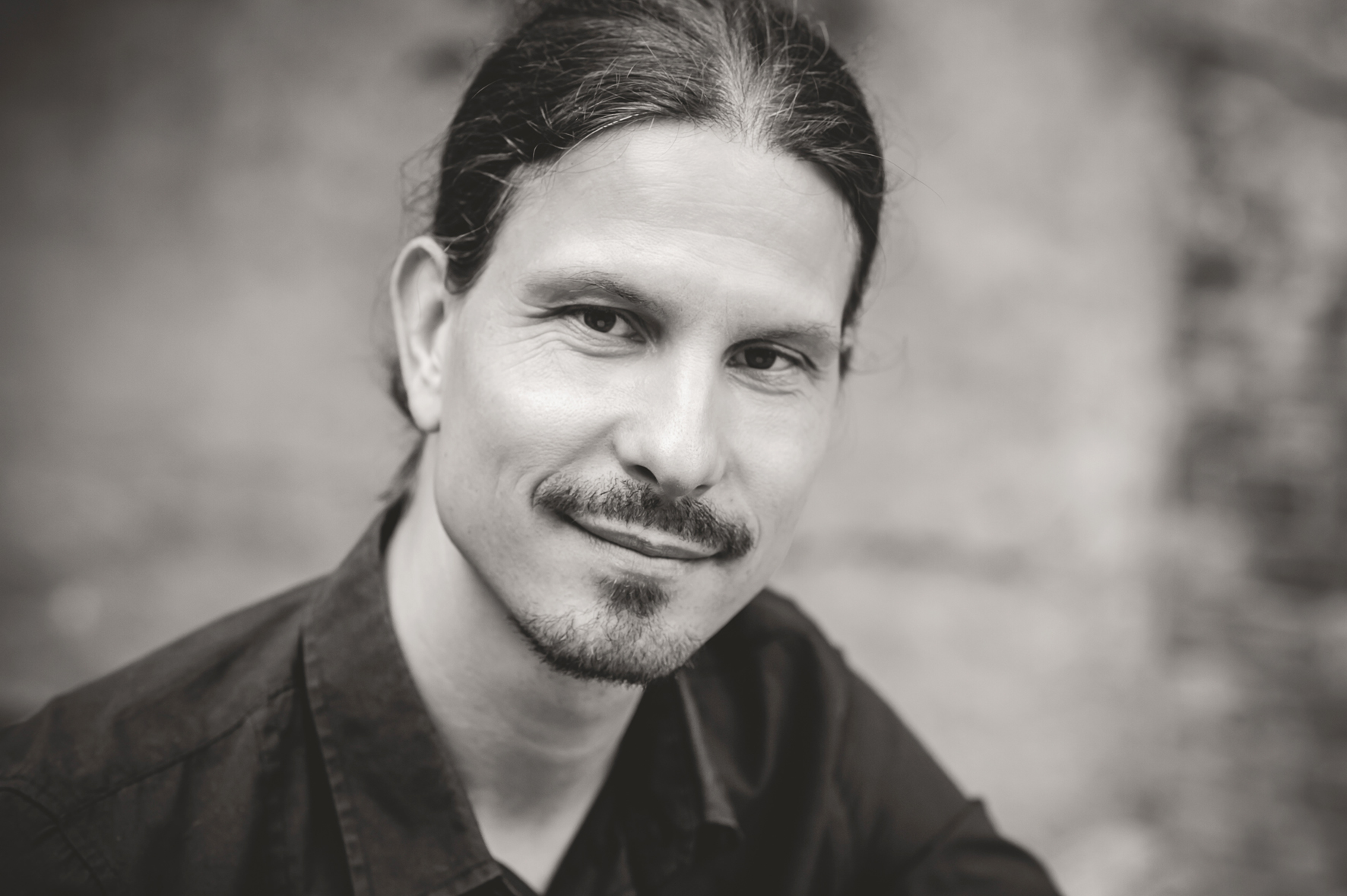 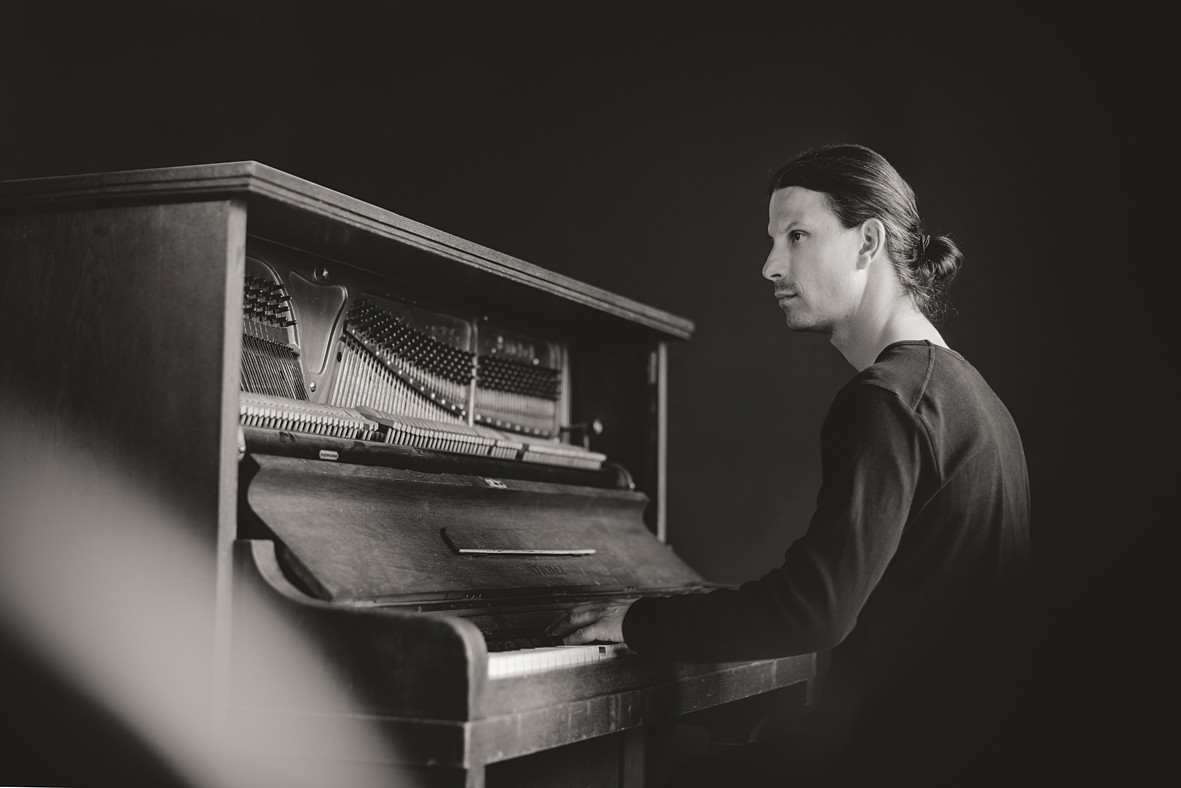 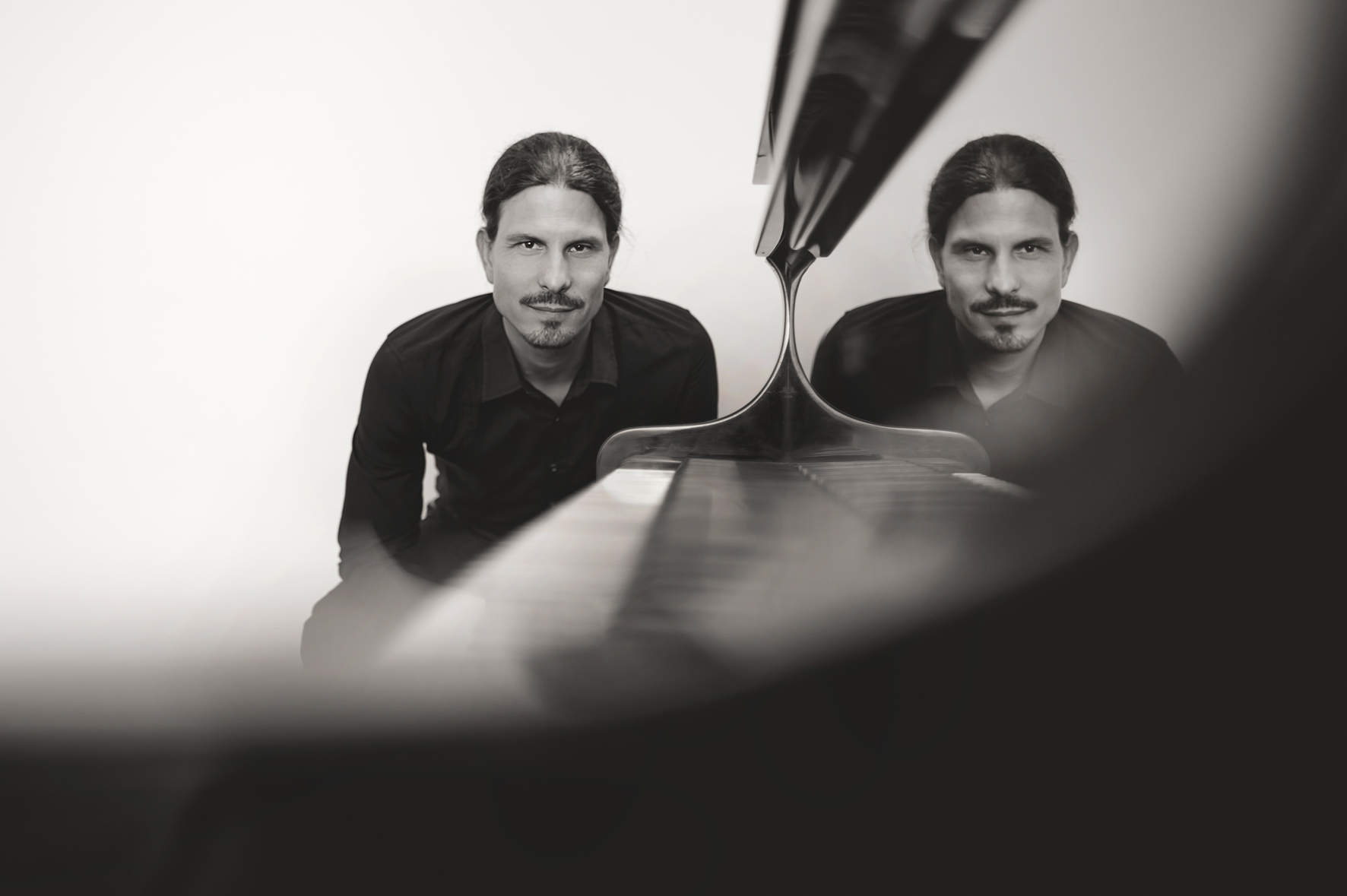 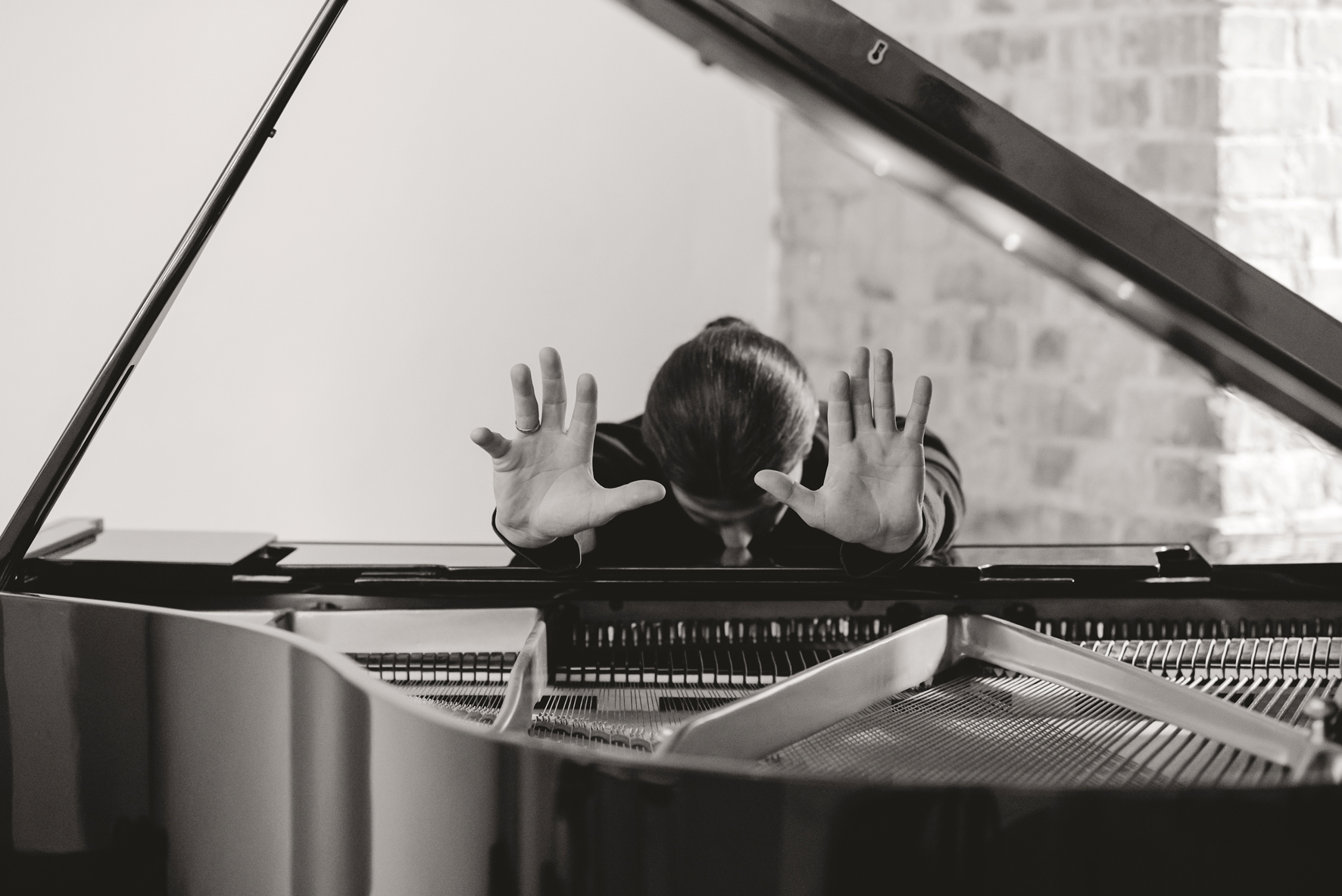 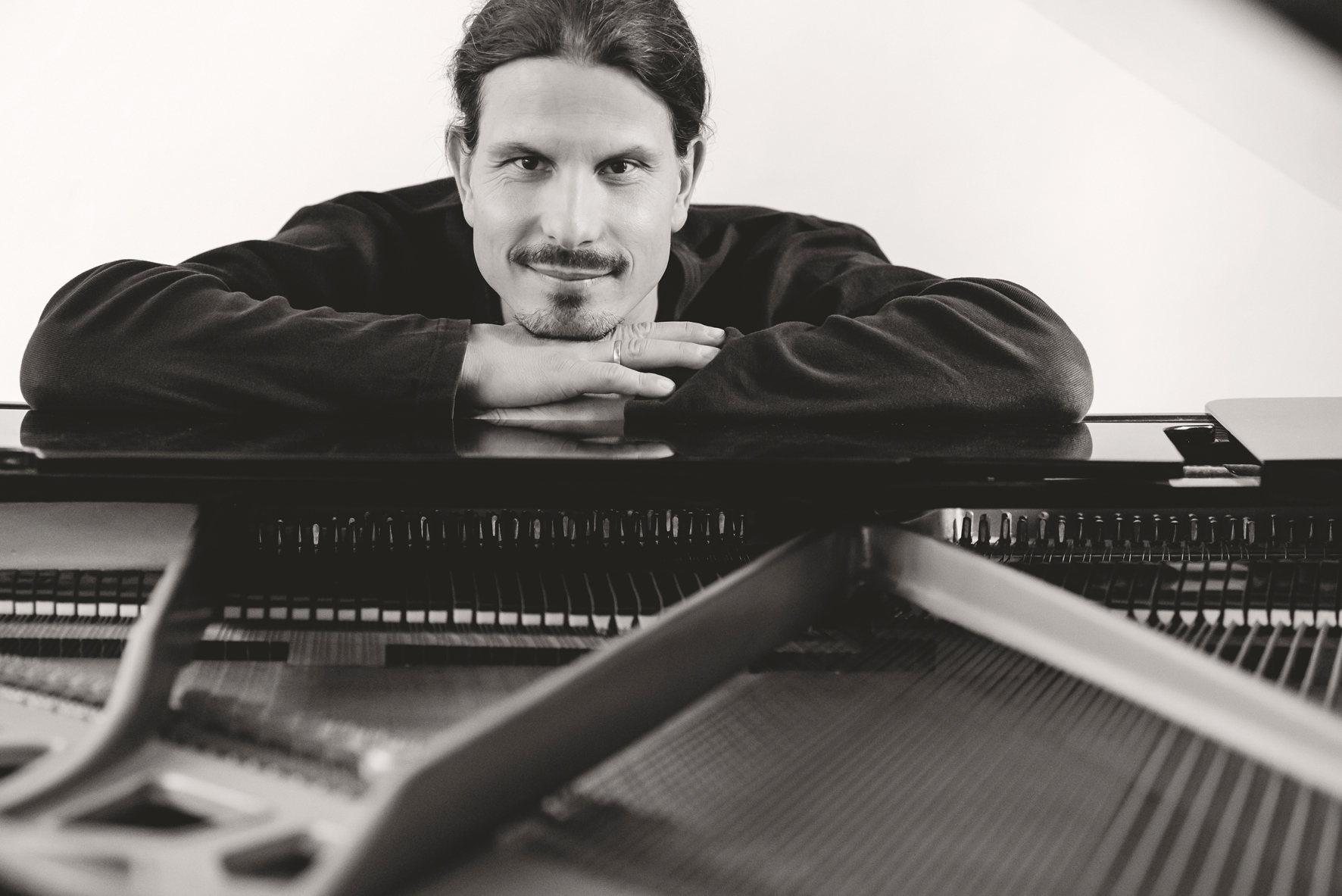 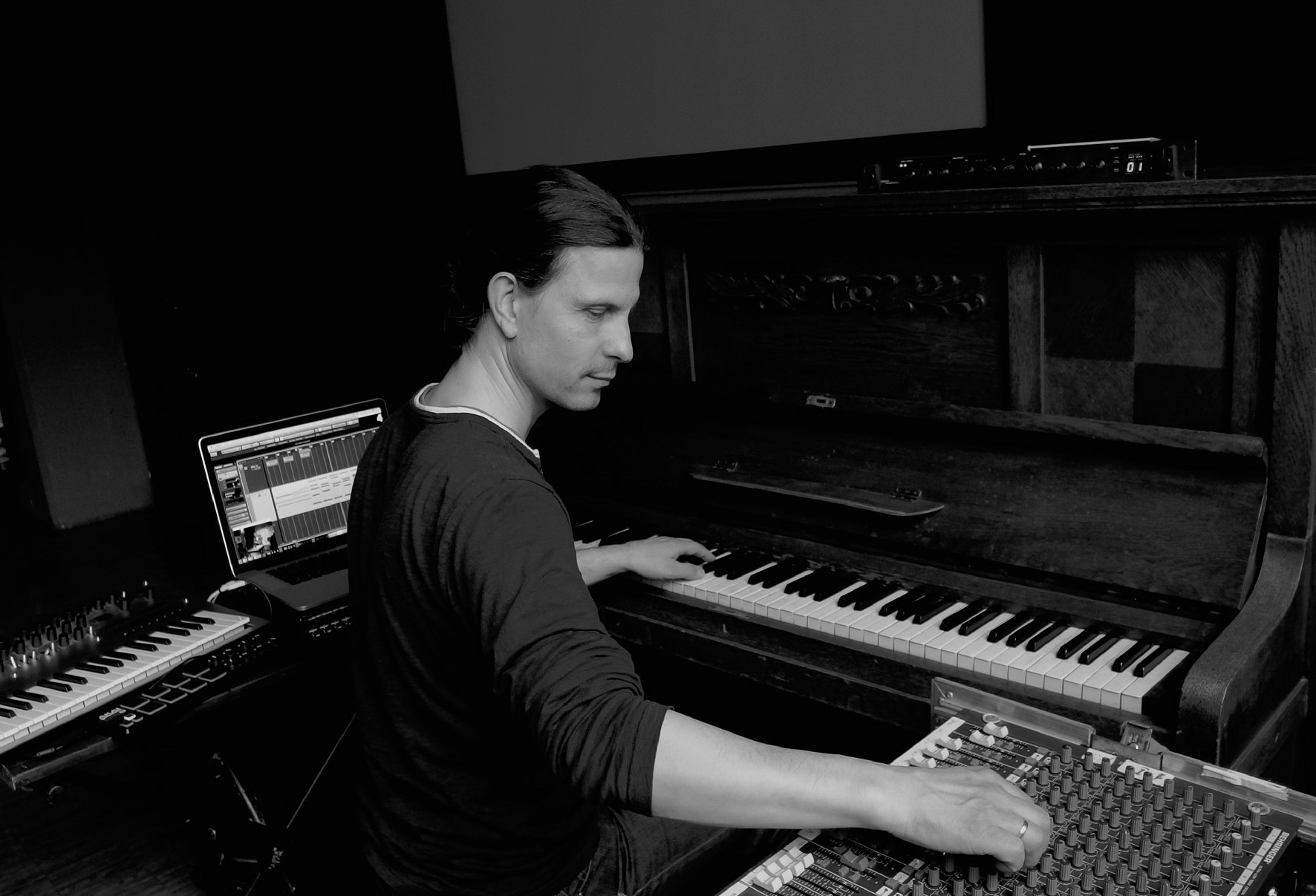 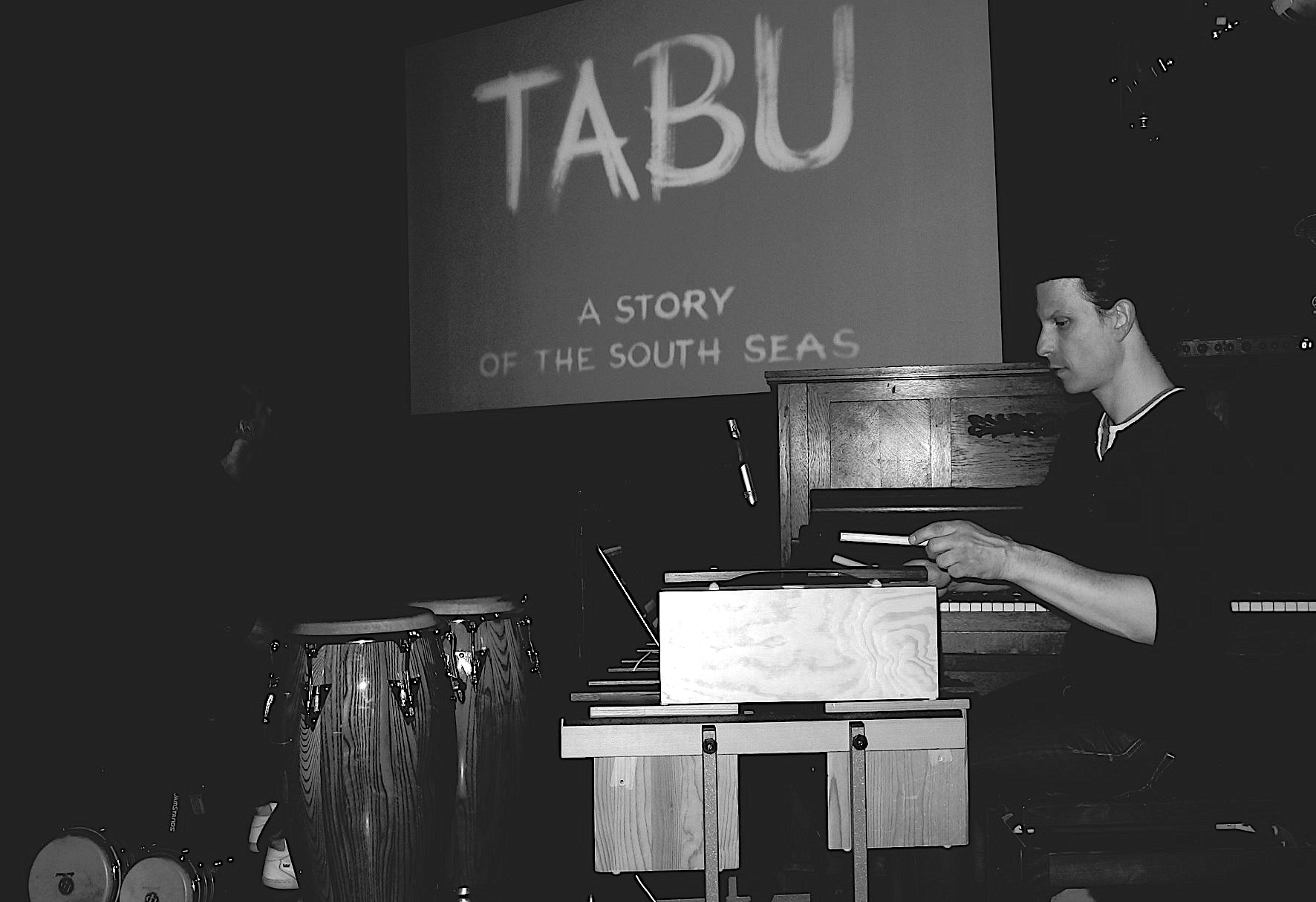 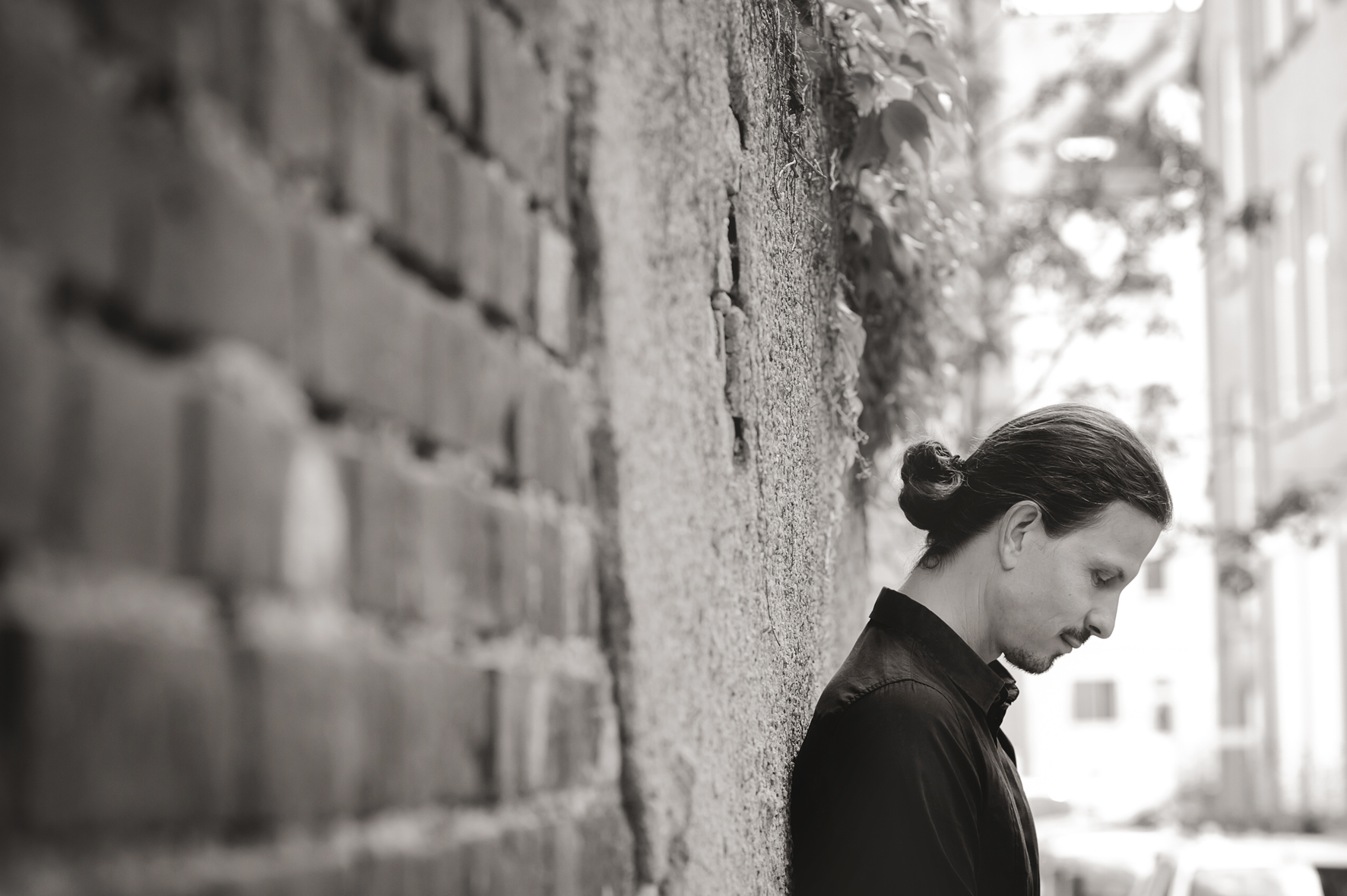 Durch die weitere Nutzung der Seite stimmst du der Verwendung von Cookies zu. | By continuing to use the site, you agree to the use of cookies. information